Days After — a survival shooter where the majority of humanity has been wiped out by a zombie invasion. Those who survived, have escaped civilization and taken refuge in the wilderness.

Survive in harsh conditions and collect resources to craft equipment and tools. Construct weapons and build your base. Fight off wild animals and zombies. You’ll never have a moment of peace. If you want to live, you will need to carve your way to salvation.

The trip will be challenging. In this survival simulator, you will have to deal with hunger, thirst, unforgiving conditions and a mysterious virus.

Tackle quests, raids and bandit outposts to uncover the story of the infection that led to the apocalypse.

The closer you get to civilization’s ruins, the more zombies will attack you. Missions will become harder, but the rewards will be bigger. You’ll find rare resources, powerful weapons and most importantly, more information about this world.

Fight through hordes of zombies and live to tell the tale in this epic survival game. 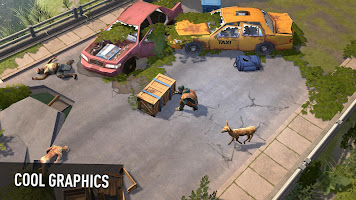 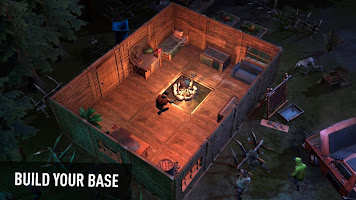 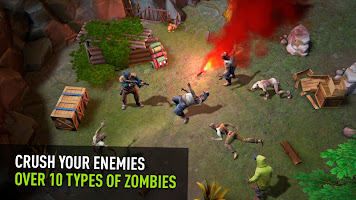 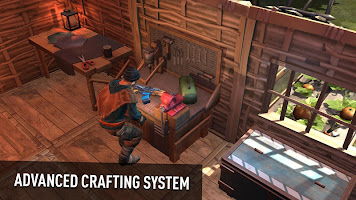 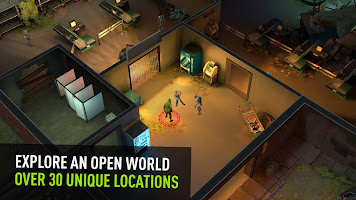 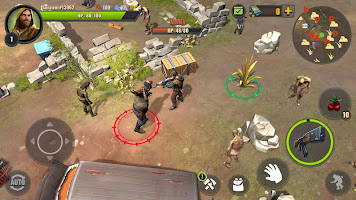 The best of army and military trainings in schools game...

Fingertip Balance is a very demanding mini-game where you must...

An escape game that takes you into a blood house....

A new and exciting chapter in an adventure series featuring...